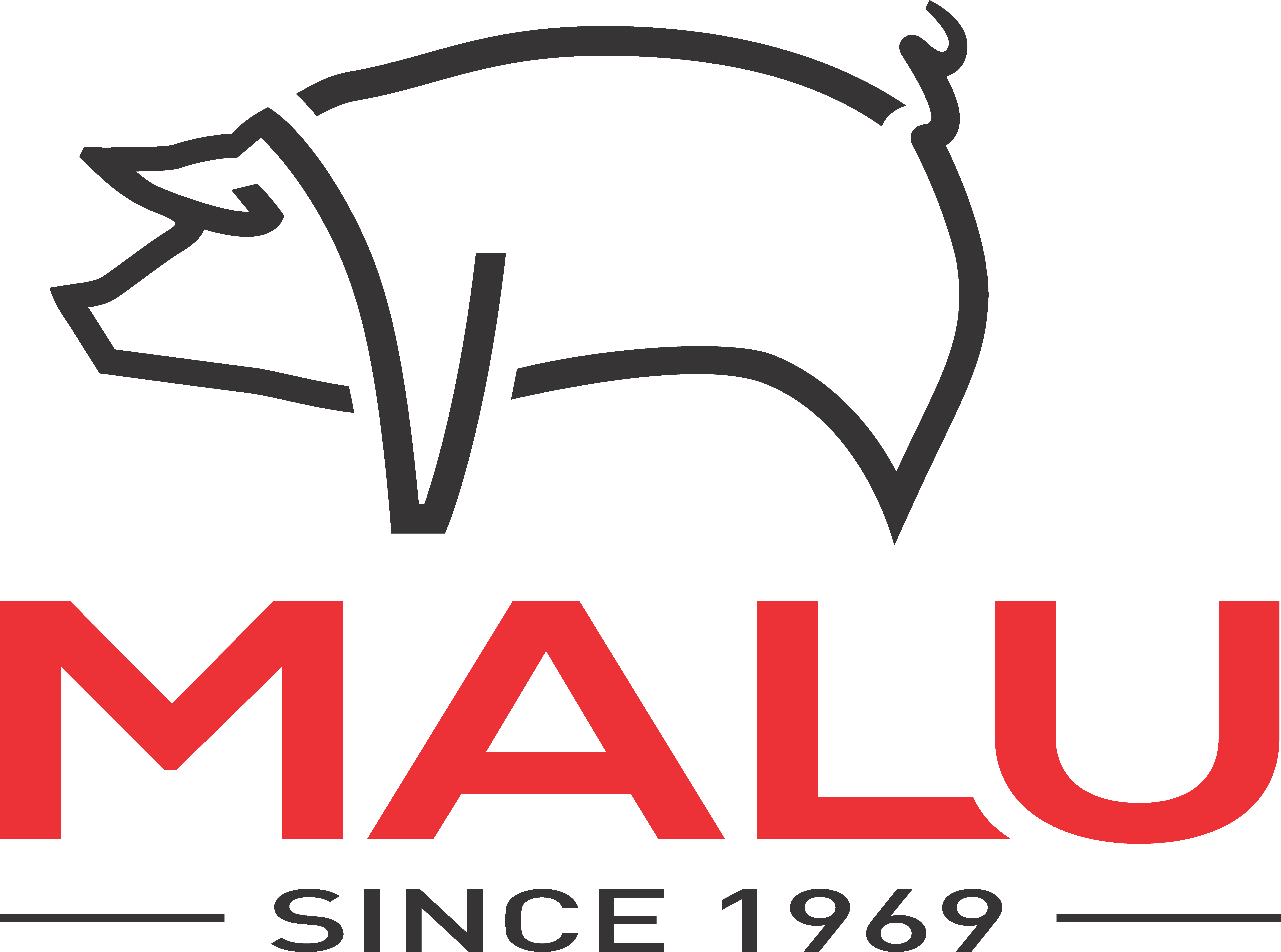 Our Agricultural activities consist of irrigation with centre pivots using water from the Vaal River.

As maize is the core ingredient of our pig feed, our aim is to produce as much as possible healthy maize for our pigs.

To achieve this goal we embarked on a strategy of sustainable production by using environmentally friendly production methods. Planting GM maize enables us to use as little as possible pesticides during the production season. We also use maize hay as the basis for our compost production where all abattoir waste, pig mortalities and slurry are composted in an environmental process producing natural fertilizer.

Our piggeries consume 12000 ton maize per annum of which we produce 10500 ton. The balance are produced by neighbouring farmers. 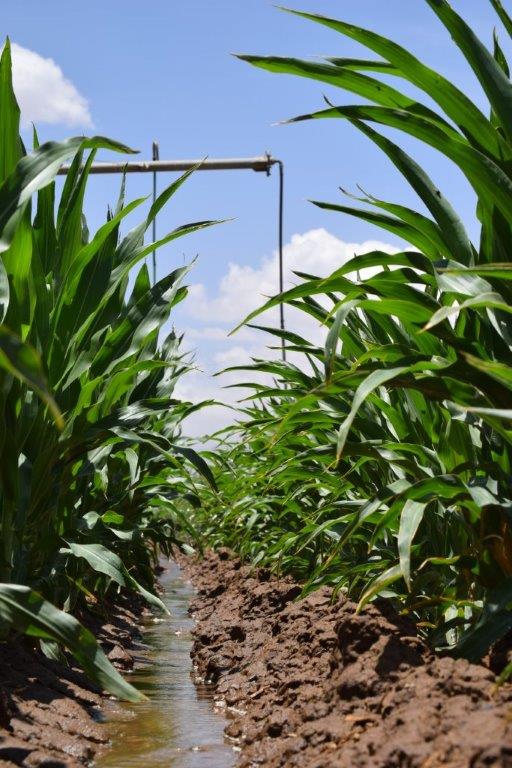 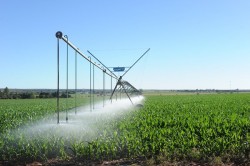 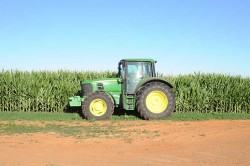 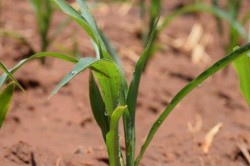 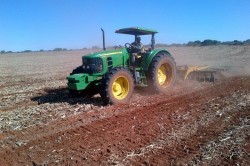 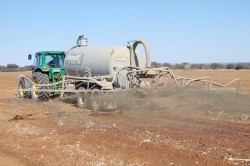